Lt General Eric Fiel retired as the Commander, Air Force Special Operations Command (AFSOC) in September of 2014. AFSCO is an Air Force Major Command and the Air Component of U.S. Special Operations Command (SOCOM). General Fiel held a variety of command positions at the Squadron, Group, Wing, and NAF level, as well as several Joint SOF positions at SOCOM to include the J-8, the Chief of Staff, and the Vice Commander. He has significant experience in combat leadership positions in joint contingency operations in the Balkans as well as being forward deployed multiple times as a Joint Task Force Commander for operations in Afghanistan and Iraq. We love that he retired in our community and is willing to serve with our amazing mission. 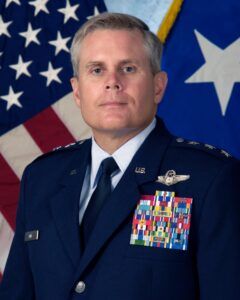 Matt was killed in action, April 9, 2013, while serving our country in the Pachir Wa Agam district, Afghanistan, when his AH-64 Apache helicopter crashed. Also killed was Army Chief Warrant Officer 2 Jarett M. Yoder, 26, of Mohnton, PA. Matt was awarded the bronze star (posthumously) for his actions of saving a ground unit that had come under fire and was awarded the Aviation Mission Survivability Officer Award for 2013 by the AAAA for his life saving mission planning. Matthew served a total of 16 years, the last 7 as an Apache Pilot and also as an instructor pilot at the 1st Bn., 104th Avn. Regt., 28th CAB. He excelled at sports, was a talented guitarist, and was a graduate of Indiana University Pennsylvania with a BA in Criminology. All gave some, some gave all.

I love this Ruffner family, and every day is Memorial Day for them, and all Gold star families like them. Always remember their sacrifice and comfort those families every day 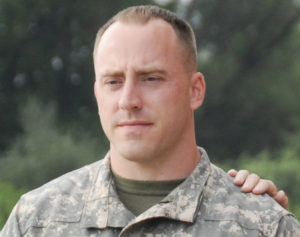 First Nation Group prepares a meal for our guests

Our friends at First Nation Group have been a part of our mission locally and also a part of the Fisher Houses across the U.S. They will be celebrating brunch with our families. Be like First Nation Group- bless a random stranger, the blessings you receive will be great too! 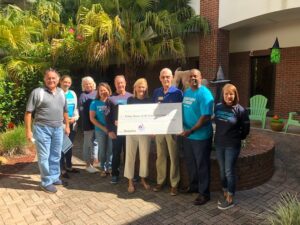 Thanks to the 100 plus folks who showed up on the busiest Saturday in May to help us raise $15,000 for our Fisher House! 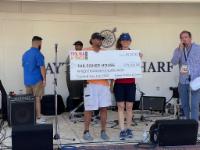 What guests are saying about the Fisher House:

“We are staying in room #7 and grateful for all that the Fisher House provides for us. From a safe, warm, comfortable room to great food, well supplied in the freezer and pantry, Judy, Robert, and Don are so warm loving and welcome us with open arms. Here for a few days and grateful for all they do to provide us with a place to stay while getting tests and pre-op appointments. Thanks!”

Clemson comes to town to serve!

When Michael Jakab phoned us to say he was bringing an ROTC class here for spring break and wanted to incorporate some community service, we said YES, YES, YES! We love that this group of future leaders were able to enjoy the Emerald Coast and do a little TLC at our Fisher House. What’s your super power? 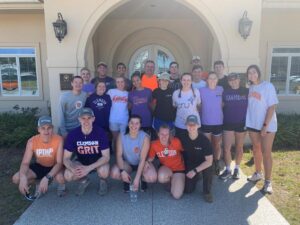 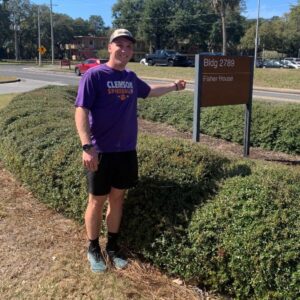 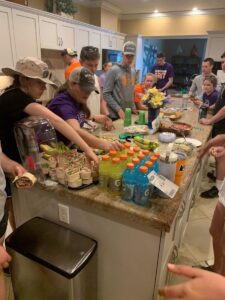 Local restaurant owner and community leader Tom Rice has been recognized with one of the nation’s highest volunteer awards.  David Goetsch, vice president emeritus of Northwest Florida State College, surprised Rice during last Monday’s Memorial Day ceremony with the announcement that he had received the Presidential Lifetime Achievement Award.

Created in 2003, the President’s Volunteer Service Award recognizes people whose service positively impacts their communities and inspires those around them to take action. The award has several levels of recognition, depending on the number of volunteer hours served. The Lifetime Achievement Award that Rice received requires documentation of more than 4,000 hours.

“This is the highest level, and not that many people reach that level,” Goetsch said. “But for Tom it was easy; he’s probably done 40,000 hours.”

It was a fitting venue to honor Rice, a retired Army first sergeant who has served as master of ceremonies for the city’s Memorial Day services for about a decade. With 27 years of active and reserve duty, veterans issues are near and dear to his heart.  Rice was a founding board member of the Fisher House of the Emerald Coast, a 12-suite residential facility opened in 2010 near Eglin Hospital where military service members can stay with their families while awaiting, receiving or recovering from medical care.

He also served on the board of directors and helped raise money for the Emerald Coast Honor Flight, a program that flew local World War II veterans to Washington, D.C., to visit the nation’s World War II memorials.

Rice also is president of the Veterans Tribute Tower Committee, which led the community-wide effort to raise $300,000 for the 30-foot clock and bell tower that stands at the front of Beal Memorial Cemetery.  Rice also serves as chair of the Salvation Army Advisory Board, helping the organization with it Christmas Red Kettle campaign and the Empty Stocking Fund, and is secretary of Catholic Charities of Northwest Florida.

“Each of those groups is doing a lot of good in the community,” he said. “Things that would be difficult for me to do personally, but there are things that I can help them do.”

It’s National Selfie Day and Robert our House Manager is at our lovely Fisher House on Eglin this morning welcoming military and veteran families coming to stay with us for hope and healing during a medical event. #loveisgoodmedicine today and every day! 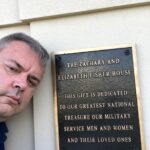 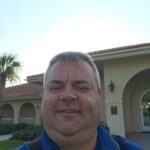 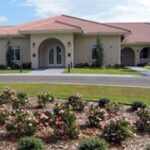 One big community of support

We have one big community of giving, organizations and people working TOGETHER to bless others. VITAS Healthcare is a sponsor of our Fisher House at Eglin, Brieanne rom Vitas is a VOLUNTEER for Fisher House and I am a VOLUNTEER for Vitas making memory bears for Marla. See how we are all connected? Today our friends at Bluewater Fitness (Nora supports Fisher House – yay) and Vitas are hosting an event to raise awareness for Alzheimer’s and caregivers. I will spin a little today for my friends, for my mom who passed away from Alzheimer’s and for my new friend Liz, whom I met last week who is the sole caregiver of a 90 year old veteran with Alzheimers. See how we are all connected? 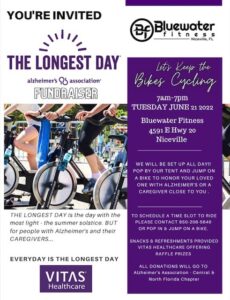