“Thank you Fisher House for allowing us to stay at this wonderful, peaceful, beautiful, comfortable lodging. Our daughter is in the Air Force (works here at the hospital). She and her husband had a baby girl so we are proud Grandparents. Thank God for this amazing place.”

Words from our Guests

“I’ve spent the last week here at Fisher House in support of my son, who had an emergency surgery. Flying from California to Florida was a task all on its own but getting here and not having to worry about a play to stay, food and laundry has been the biggest blessing. Thank you to all who have made Fisher House what it is and the mission they support happen. I have felt love and support from the staff and other guests since arriving. Thank you Fisher House.”

This annual black-tie event benefitting Fisher House of the Emerald Coast and co-hosted by Emerald Sponsor Emerald Coast Hospice welcomed a sold-out crowd of 340 to the Henderson Beach Resort and Spa Thursday evening. Bobby Dove, a former Army Green Beret Medic with the 7th Special Forces Group in Crestview as part of Eglin Air Force Base was the featured speaker. While deployed to Afghanistan, Bobby suffered great injury to his dominant right hand and right leg after he came into contact with an IED on a motorcycle parole. His story was captured as part of a NAT GEO series Inside Combat Rescue. Bobby recovered and deployed again seven months after his initial injury. Since medically retiring in 2014, he now owns and operates Hooligan Charters, a fishing charter located at Emerald Coast Marine in Niceville.

Brieanne Raines, Hospice Specialist with Emerald Coast Hospice said, “When I learned of the opportunity to partner, I knew it was a good way to show our support in a very tangible way. Many of our families along the Emerald Coast have served, and the mission at Fisher House with comfort homes aligns with our core values to offer care and comfort. “

Platinum sponsors included Vertex Aircraft Integration and Sustainment, Okaloosa Gas District and Crane Aerospace, among many other gold, silver and bronze sponsors. A VIP reception took place pre-event with Laura Hussey, WEAR morning news anchor greeting sponsors on the red carpet. While the mission focuses on families, this fun, classy gala brings together passionate supporters each October to show their affection for our military families for both service and sacrifice. Ted Corcoran, President/CEO of the Greater Fort Walton Beach Chamber of Commerce serves as the Master of Ceremonies and this year, Steve Ferrell of HDR Engineering debuted his original song written as a special tribute.

Those in attendance included senior level military members of Team Eglin, Air Force Special Operations at Hurlburt Field and United States Army 7th Special Forces Group in Crestview, along with retired military members and their spouses who now call the Emerald Coast home and many high-profile community and civic leaders. The Blue Wahoos military mascots representing the Air Force and Army posed for photos during the reception.

Written by Joe Public on October 1, 2019. Posted in Articles.

We are so pleased with the continued partnership we have with Okaloosa Gas District.  Not only do they give generously in the community and financially support this event, they also provide the natural gas at our house where our guests feel the love first hand.  Hear from our house manager, Marc Ambrose.  click here.

Written by Joe Public on September 19, 2019. Posted in Articles.

Our Pre Birthday Celebration as our House Turns 9 this year….

Written by Joe Public on September 17, 2019. Posted in Articles.

Who loves our military like we do???? YOU and our community of friends, family, fans, sponsors and volunteers – that’s who! #loveisgoodmedicine join us in welcoming some love to our home who turns 9 this year in just a week. We are lighting the candles in her cake! She’s a little young for a face lift but she is getting a new exterior refinish on the building and some improved coating on the sidewalks, making for easier travel for our guests coming over from the award winning Eglin hospital.
We will share the journey with some before and after…….Our military families deserve the best! 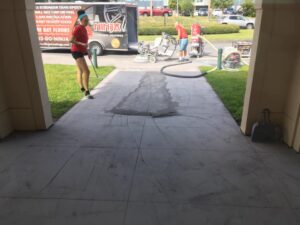 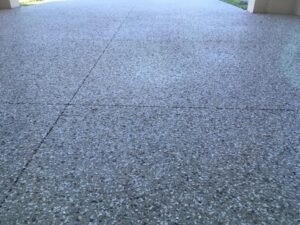 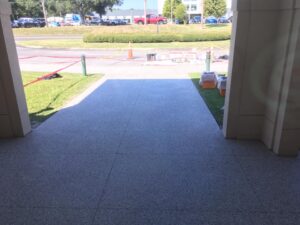 Written by Joe Public on September 4, 2019. Posted in Articles. 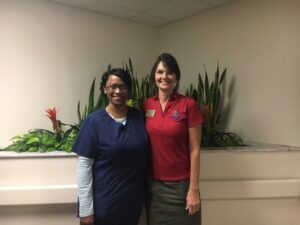 “My dad suffered a heart failure 4x, we drove Fort Campbell, Kentucky. After being here for almost a month it was a financial strain on us. We struggled, we were sleeping in our car while my dad continued to struggle to survive. A remarkable woman named Cynthia (In ICU) said “I know a way to help ya’ll its called Fisher House.” Our lives changed in a unique way. God has been so good, providing us with a way to continue to be here for my dad, but no longer suffering financially. Fisher House has been a splendid life changing blessing for our family. We thank you for your compassion, patience, support, assistance, encouragement, inspiration, restoration, comfort and delicious meals provided by beautifully kind caring people. We will never forget this one of a kind unique exceptional blessing called Fisher House and the wonderful people Marc Ambrose, Donny Peckman, John Stephens, Miss Judy and all the countless others who bring it all together for people like us.”

PS – We surprised her today with an Edible Arrangement and some Fisher House swag for going above and beyond to bless this family; i.e., connect a dot, bring a need to a resource.  Seriously, be like Cynthia so no military family in your circle sleeps in their car during medical treatment.

Words from guests….how you change a life through our comfort home

Written by Joe Public on September 3, 2019. Posted in Articles.

“We are really grateful for being here, it was very nice and all of you are just very kind people. God bless you all.”

“Thank you for all you do. It was such a blessing to have this facility. God bless and know that your work is so appreciated and we are FOREVER grateful.” 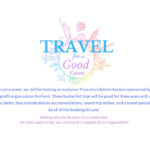 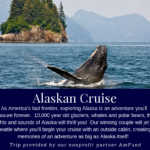 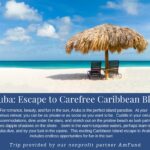 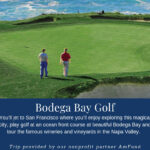 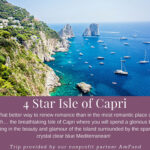 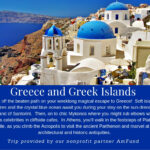 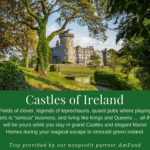 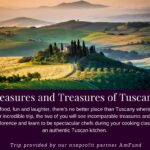 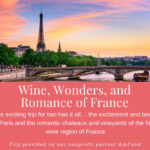 On Thursday, July 18, 2019 our Corporate Intern Jenny Hendry, along with board member Karen Spence attended the 2019 Veteran Job Fair in Crestview, hosted by our friends at CareerSource.  102 job seekers attended and participants included 49 Veterans, 7 transitioning service members, and 14 spouses of active duty or Veterans.   Several current sponsors of Fisher House were among the exhibitors! 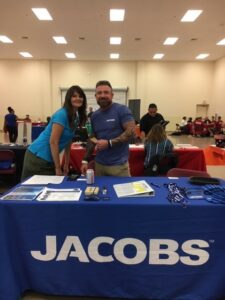 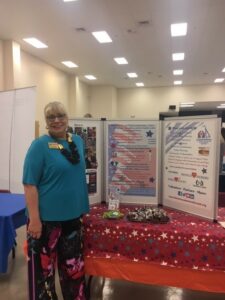 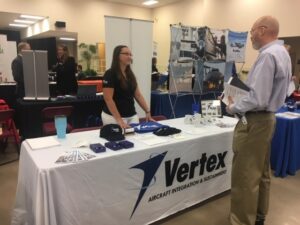