AfterHours Customs FWB who has rebuilt a 100th Anniversary 2003 Harley Davidson Fat Boy for a raffle with a percentage of the proceeds going to Fisher House attended to show case the bike at the beer festival with raffle tickets for sale – one for $20 or six for $100. The drawing takes place Oct. 17, 2019 at Fisher House’s 12th Annual Helping Heroes Gala at The Henderson in Destin. The winner does not need to be present to win.

Here are fun photos of the event and the check presentation. 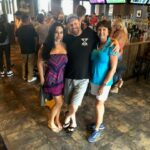 It’s all in the family! 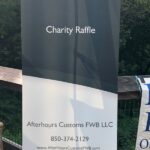 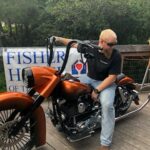 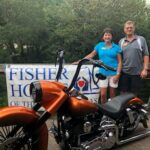 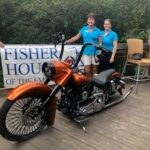 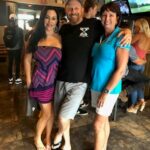 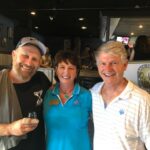 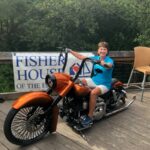 It’s so you Teresa! 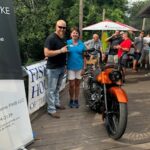 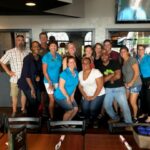 We love our volunteers! 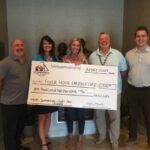 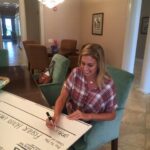 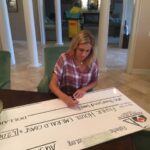