Our Fisher House is having a birthday!

July 2020 Fisher House News from our House to Yours

Get the latest newsletter, here:

Our Fisher House at Eglin has an amazing body of supporters and includes some very engaged community leaders. One of those is Jerry Williams, President/CEO of Eglin Federal Credit Union, our volunteer treasurer.and today is his birthday, He and his lovely wife Jean both bless our military families and the community in big ways. 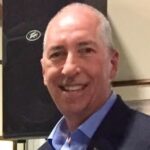 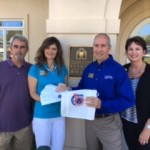 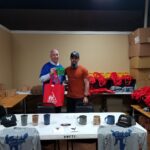 The Story of EXOS

Our Fisher House on Eglin supports these warriors and this program in partnership with SOF Missions and Portofino Island Resort for their temporary lodging during this treatment. 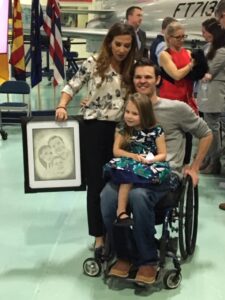 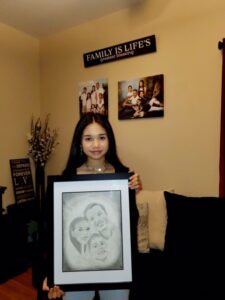